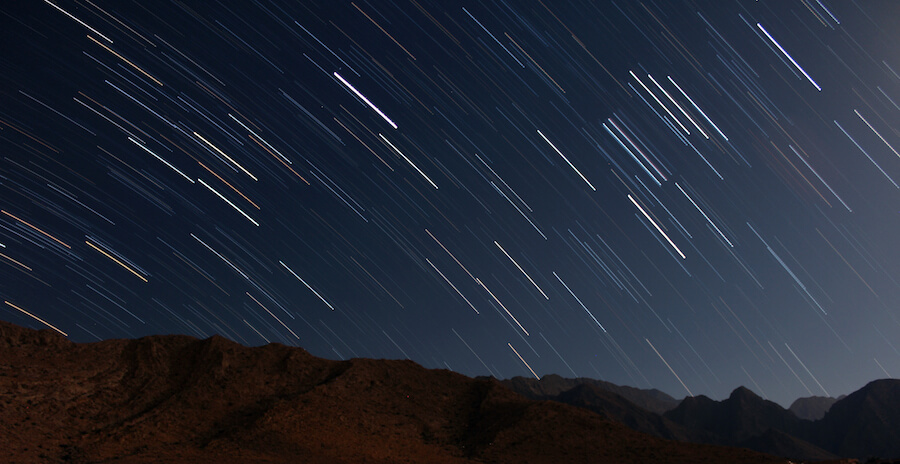 Originally published for Codebrahma on July 21, 2016.


Meteor is a full-stack JavaScript platform, in fact the 11th most popular JavaScript project on GitHub at the time of writing. What makes Meteor so disruptive is the mode of data communication between server and client. It’s not RESTful but instead, Meteor uses Publish Subscribe pattern to communicate data between server and client. The protocol used for this communication is Distributed Data Protocol (DDP), which is built in-house by The Meteor Development Group (MDG), the startup behind Meteor.

Almost in every case, we’d need to publish a set of data from the server and subscribe to same in the client. Unlike conventional frameworks, Meteor server doesn’t serve HTML content, but the data which is used by the client to render the HTML. This feature is called data on the wire. The server sends a set of data to the client initially and then keep pushing new data as it changes in the database.

Code to publish all documents from a collection of posts

Code to subscribe for all documents from a collection of posts

If you’re new to Meteor, you’d already be sweating seeing that we just created a Mongo Collection on the client. You’re right, it doesn’t make sense.

We actually created a MiniMongo Collection. MiniMongo is a client-side data store with a Mongo-like API. When we talk about server sending data to client, it’s MiniMongo we’re talking about.

When a subscription becomes ready, the data is stored in MiniMongo and can be accessed by Mongo-like queries. The server keeps the MiniMongo in-sync with the data in back-end by sending additional data as the data changes in the back-end.

This informs the client that whatever records which needed to be pushed initially are pushed, and subscription is deemed ready.

There are use cases when you may want the data not to be pushed to the client and the client to know that the subscription was stopped for some reason. How can that be done?

Meteor publications and subscriptions work like a charm if used properly. Syncing data in the background and updating the same in real-time looks pretty good. But it offers much more. You can take control of what gets pushed, when and how.

To gain more control over the data you publish, you need to know what happens when Meteor publishes data. The following screenshot shows all the DDP messages which are exchanged between client and server of our sample Meteor app.

Now, if you’re paying attention, you’d know that we used this.ready() earlier to ready a subscription. It’s responsible for sending the ready message. Similarly, we have more methods which can be used to send the other kind of messages.

You can use this.added() in a Meteor publish function to manually send an added message. It’s signature is:

Similarly, you can use this.changed() to change a document already pushed to the client. It’s signature is:

To remove a document from client, Meteor provides this.removed() with the following signature:

DDP messages after executing the above code

So, you can control the data you publish to the client. There are more interesting concepts, like intercepting a publication and changing the data but that’s out of the scope of this article.

Meteor publications and subscriptions make working with real time data easy and fun. To know more refer Meteor Documentation and after you’re done with that, maybe DDP specification too.